Icons from Freepik and Noun Project 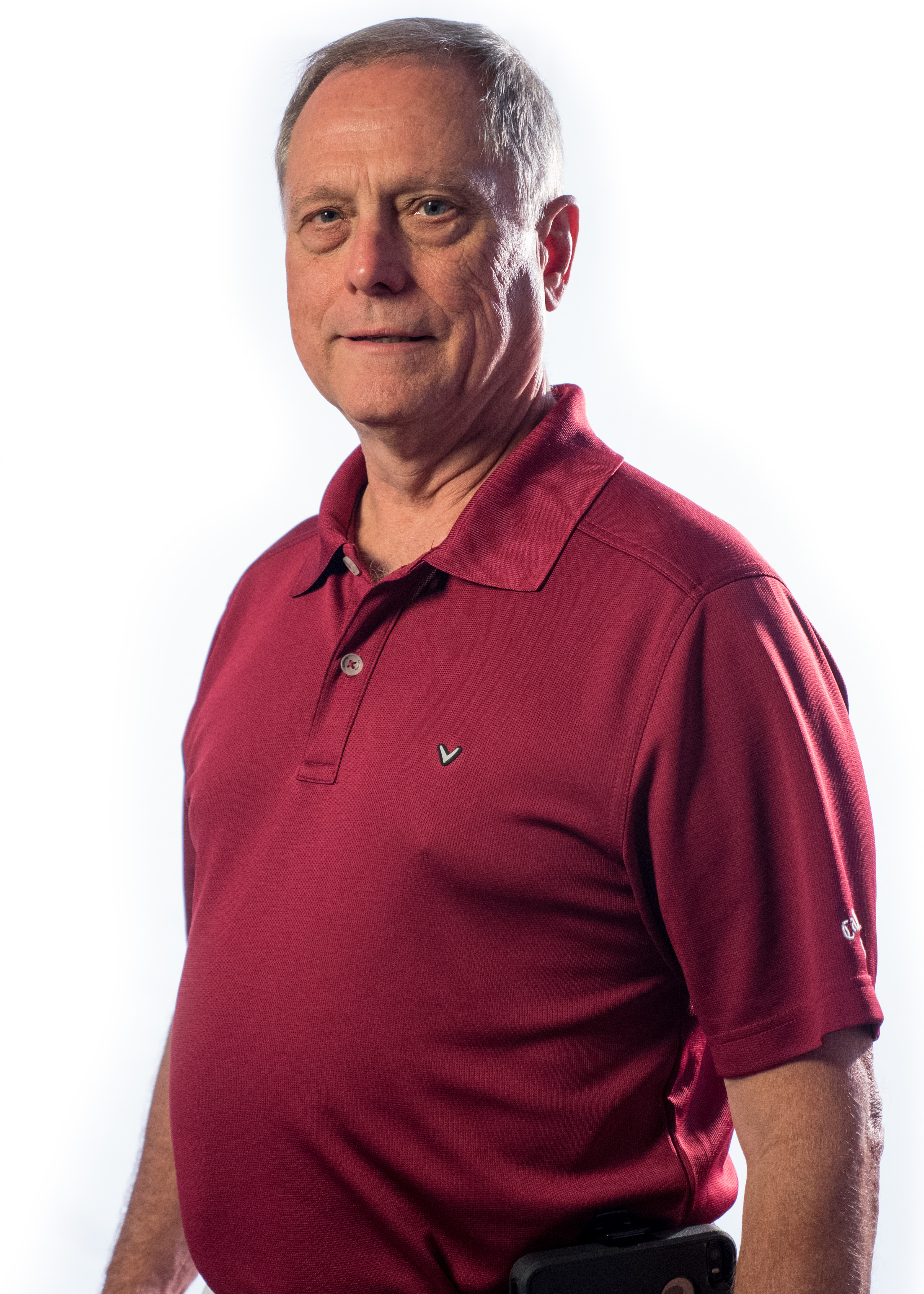 Richard Arny has been an elder since 2014. He is a Doctor of Chiropractic, opened Copley Chiropractic Clinic in 1980, and has worked there with his Chiropractor son, Curtis, since 2000. Richard is a graduate of Anderson University and National College of Chiropractic. He is married to Billie, and has three children and ten grandchildren. Rich is a US Army Veteran. He is semi retired and is currently in the process of learning to play golf. He has enjoyed horseback riding for 15 years and still loves working on puzzles and putting Legos together.